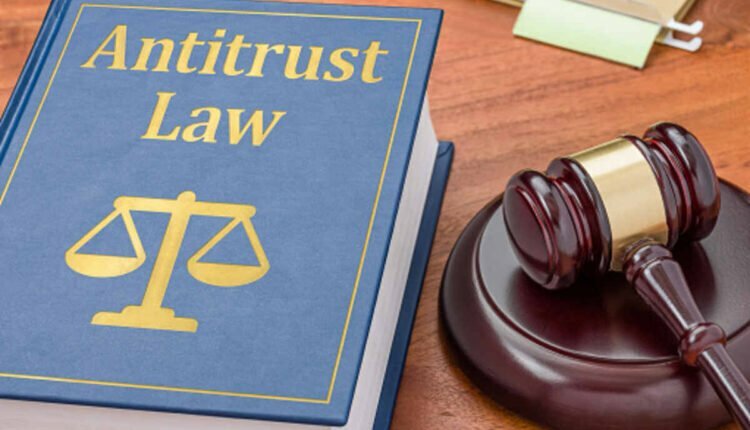 Generally, antitrust laws regulate the conduct of businesses and organizations. These laws are primarily federal laws, which are designed to prevent unjustified monopolies and promote competition. However, there are exceptions to these laws.

Prices can be affected by agreements to restrain competition.

Several types of agreements have been proven to affect prices. These include price fixing, non-competition agreements, and exclusive dealing arrangements. In evaluating these schemes, the US regulators are typically guided by three key factors: the benefits and costs of the agreement, the strength of market power, and the competition resulting from the agreement.

As its name suggests, price fixing involves competing parties agreeing to a fixed price. The agreement may be in writing or oral. It can be a mutually beneficial agreement, or it can be a self-interested agreement.

Vertical restraints are agreements that affect competition in a variety of ways. These agreements can include limiting the scope of a product’s distribution or requiring minimum purchases from a seller. They can also limit the number of competitors in a given marketplace. A party can also impose these restraints with little to no market power. In some cases, the effect of these contracts is so benign that the competition resulting from the agreement may not even be noticeable.

American antitrust law has been a tangled mess for the last forty years. The legal system has evolved as new ideas have appeared in the field, but the standard for determining whether conduct is antitrust has remained the same.

This standard is meant to promote economic welfare. However, it has become clear that the bar is often inappropriate. It has harmed the economy. It has rendered antitrust law toothless in the United States. It has also led to several social and political harms.

Consumer-welfare jurisprudence originated in the late 1960s and was developed at the University of Chicago. The idea was that antitrust laws should promote economic welfare, not non-economic objectives. Conservative jurists like Robert Bork and others embraced this paradigm.

Many federal courts have adopted the theory since the mid-1970s. It has absolved many kinds of monopolizing conduct, but it has also imposed additional burdens of proof.