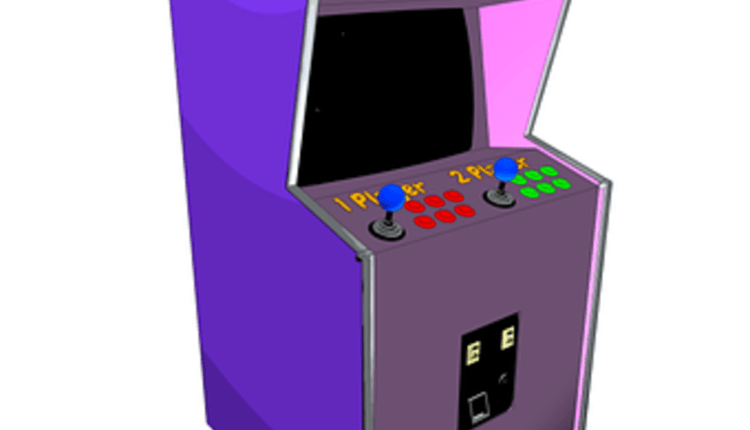 Whether you are looking for a co-op game for your family or just some fun with a group of friends, there are plenty of great choices for you to enjoy. From classics to newcomers, we’ve got a list of the best co-op games that will keep you occupied for hours!

Whether you are a fan of RPGs or just looking for some new co-op action, you’ll want to check out Divinity: Original Sin 2. This game isn’t just one of the best co-op games of all time, it’s one of the best RPGs of all time. It has a great story and a lot of replay value, and there are many ways to play the game.

Despite the lack of an online multiplayer mode, Overcooked 2 is one of the most fun co-op games I’ve played. Fortunately, it’s fun enough to be played with friends, whether they’re a fan of the first game or not.

Among its many improvements over the previous installment, the new main menu and Health and Safety Information (H&S) section are worth noting. While the main game is the same as the original, the smattering of pre-order bonus chefs, new kitchens, and more ingredients make the sequel’s gameplay feel fresh and new.

Whether you play Trine 4 solo or in co-op, you’re sure to find plenty to enjoy. Trine 4: The Nightmare Prince is a fun puzzle game that’s more brain-based than reflex-based. It’s a solid entry in the series but doesn’t go far beyond the standard tropes.

As with its predecessors, Trine 4 is a 2.5D puzzle platformer. It’s also a fairly big game, which means that there’s plenty of content to play with. It comes with a few hidden gems and some fun collectibles, too.

Developed by Studio MDHR, Cuphead is an indie shoot ’em up. Featuring cartoon characters, an art style reminiscent of the 1930s, and challenging gameplay Cuphead is a must-have for your collection.

One of the most enjoyable aspects of Cuphead is the ability to play as a co-op. Whether you play alone or with a friend, the game provides ample challenge and reward.

Lovers in a Dangerous Spacetime

Developed by Asteroid Base, Lovers in a Dangerous Spacetime is a two-player micro-platformer that mixes sci-fi with cuteness. Set in outer space, the Lovers must use their love powers to break the barriers of anti-love and save the citizens of the galaxy.

In order to get to the other end of each level, players must work together in the control rooms of the spaceship. They must manage the various stations on the ship, including the laser, thrusters, and shields. These stations help the Lovers rescue other space bunnies.

Having a friend or two to play with can change the spooky vibe of Grounded. It’s not difficult to set up multiplayer. Unlike a typical MMO, you don’t have to pay a server company to host your game. However, you will need a separate console for each player.

In addition to surviving in a hostile environment, players need to balance gathering resources, crafting equipment, and combat. They will need to fortify their home, monitor the temperature of their surroundings, and explore their map to find better resources.

Whether you are a newcomer or a veteran, Gears of War is an action-packed third-person shooter that’s a blast to play. The franchise has had its fair share of missteps, but it has also managed to maintain a consistent level of quality throughout the years.

The franchise has been reborn with Spec Ops: The Line, which is a third-person action game featuring supernatural elements. In addition to being a fun shooter, it also offers co-op multiplayer, making it one of the best co-op games of 2012.

If you’re a shooter fan, you’ll find plenty to like in Aliens: Fireteam Elite, a third-person cover shooter that also features a co-op campaign. In addition to co-op, you can also play it online with a friend.

During the Grand Theft Auto Online’s Heists patch, a number of new items are available for purchase. These include new outfits and vehicles. Several existing items have also been added to in-game websites for sale.

One item that was added without any unlock requirements is the new motorcycle. Another new vehicle is the VTOL fighter jet, known as the Hydra. There are eleven existing vehicles available for purchase.

Whether you’re a fan of the scary genre or not, there’s no denying that there are plenty of co-op games to choose from. These games all offer a unique phobia-busting experience. They range from co-op horror to action-oriented games. Some even have unique mechanics, but they all share a common theme: fear.

Phasmophobia is a psychological horror game from Kinetic Games that lets players take on the role of paranormal investigators. Players enter haunted sites, such as a prison or school, and gather evidence of paranormal activity. Using their wits and a range of specialized equipment, they can help other team members find clues to solve the mystery.

Originally released in 2008, Left 4 Dead is a first-person shooter with a heavy emphasis on co-op play. It was released for Microsoft Windows, Xbox 360, and Mac OS X. It received a lot of positive press upon its release, winning several publications and awards. The game’s multiplayer mode received outstanding recognition from the AIAS (Association of Interactive Arts and Sciences) as Best Shooter of 2008.

Left 4 Dead has two campaign modes, one with four players, and another with eight players. Each has unique routes, creatures, and items. The survivors have access to a wide variety of weapons.