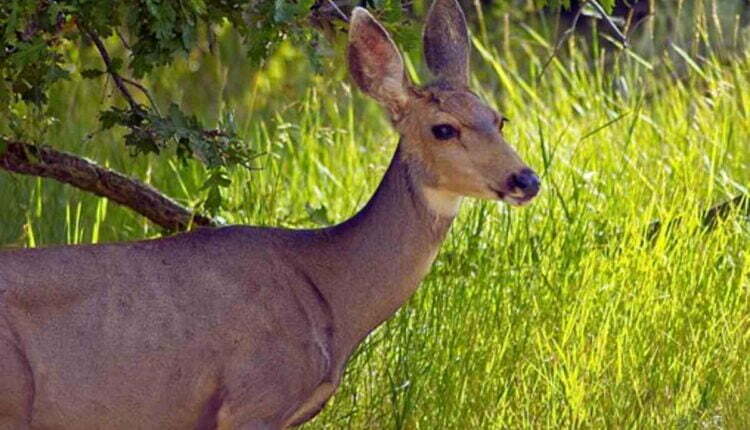 Mesa Verde National Park, located in southwest Colorado, is known for its well-preserved Ancestral Puebloan cliff dwellings. It’s also home to the Cliff Palace and Chapin Mesa Archeological Museum, which feature exhibits on Native American culture. In addition to exploring the archaeological sites, you can also visit the Petroglyph Point Trail, which has rock carvings.

Mesa Verde National Park is a place of beauty and mystery. It is the home to 26 Native tribes, which gives visitors a fantastic insight into the history of the American Southwest.

Before the Spanish explorers arrived, the region was home to Paleo Indians. They left projectile points and arrowheads in part. Then, Archaic people came to the area, and the Basketmaker culture emerged. These Natives were hunter-gatherers and made clothing from animal skins and yucca fibers.

These ancestral Natives built pithouses and kivas, as well as whole villages. Their houses were carved out of rock faces. Pithouses and kivas were used for religious purposes. A kiva is a room with a flat roof. There are stone benches inside the walls.

Located in southwest Colorado, Mesa Verde is home to hundreds of archaeological sites. These sites reveal the ancient history of the Pueblo Indians. The region was inhabited for over ten thousand years. As a result, it is one of the most significant archaeological preserves in the United States.

Archaeology of Mesa Verde began as early as the 13th century A.D., but the Mesa Verde people did not develop a writing system. This allowed for the development of art forms. The Mesa Verde people constructed circular structures for outdoor ceremonies during this time. Similarly, they built semi-permanent rock shelters.

The Mesa Verde culture was rich, far-reaching, and complex. Some scholars believe the Mesa Verde people left a legacy that will be passed on to the present.

Mesa Verde is Spanish for “green table.” The area where the Mesa Verde National Park is located is known as a UNESCO World Heritage Site. The park offers visitors a look at an ancient civilization, the Ancestral Pueblo people.

Before Europeans arrived in North America, the region was home to the Archaic and Basketmaker people. These people built semi-permanent rock shelters. They also made pottery, bows and arrows, and scrapers for working animal hides.

In the Classic Pueblo Period, thousands of people lived on the Mesa Verde plateau. Their settlements included more than 100 rooms in cliff dwellings. Many of the people in these villages worked in agriculture. Some of the women were potters, while men were gleaning fields.

The people moved south into New Mexico and Arizona as the climatic conditions changed. By 1300 CE, the people had left mainly. However, traces of their culture are still preserved in the archaeological sites of Mesa Verde.

Mesa Verde is a trendy tourist destination. The weather in this region can vary from cold winters to hot summers. Visitors should dress appropriately for the conditions. For the most part, the weather in Mesa Verde is dry and sunny. Occasionally, there are sharp showers and thunderstorms.

April is the windiest month of the year. There is an average of 8.3 miles per hour of wind. Most days will have a gentle breeze, but there are also times when the winds pick up to a more significant degree. This is especially true in late May.

Mesa Verde National Park is a UNESCO World Heritage Site that preserves hundreds of cliff dwellings of the Ancestral Pueblo people. It is located in the Four Corners region of the American Southwest.

The park features a network of hiking trails, which range in difficulty. Some are paved, while others are unpaved. While some of the sites are covered, several ruins are still open to the public.

Most of the mesa top ruins are accessible. These include the Cliff Palace, the largest cliff dwelling in the park. Many cliff dwellings are visible from the road, while many are open to visitors on short paved trails.

There are also two self-guided tours of cliff dwellings. One is the 700 Years Tour, an hour-long trip showcases the development of pithouse villages from 600.