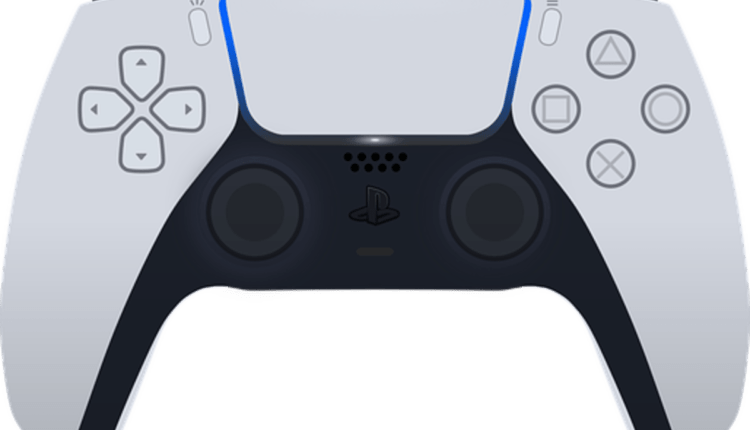 Whether you’re a new PS4 owner looking to find some games you can play with friends or a veteran gamer who’s looking to pick up a few new games, you’ll find plenty of options here. From the LEGO Marvel Super Heroes 2 franchise to the Gang Beasts series, we’ve got you covered!

Whether you are looking for a new game to play with your family or want to flex your creative muscles, Minecraft will be an excellent choice. The game features several unique modes, including a multiplayer mode. You can join friends’ servers or explore a variety of randomly generated worlds.

The best part about Minecraft is the fact that it can be played on multiple platforms. The game is available on the PS4, Xbox One, and PC. The game supports up to eight players in online co-op mode.

The game also features a new feature, called Split-screen mode. This mode will allow you to play a multiplayer game on your television, while still having a full view of the game. There are some caveats to this feature, though.

Featuring an all-star cast of Marvel superheroes and villains, LEGO Marvel Super Heroes 2 takes the popular minifigs and puts a fresh spin on them. The game is an action-adventure game with a focus on teamwork and puzzle-solving.

The game has a number of new features including a four-player competitive Super Hero battling mode. The game also features a new hub world, Chronopolis, which combines the locales and eras of Marvel comics. There are a number of side missions in Chronopolis as well, including a secret area.

The game also features a range of action and puzzle-solving mechanics, including mashing a square button and constructing items. The game uses a unique retro-style presentation style, with the characters bursting into Lego pieces when they’re defeated.

Originally released for the Sega Genesis, Street of Rage 4 is the latest entry in the series. It is an updated version of the classic side-scrolling brawler that pays tribute to its source material. The game features redesigned characters, an updated soundtrack, and more.

While the story of Streets of Rage 4 isn’t particularly groundbreaking, the game is packed with nostalgia and features an all-new modern look and sound. The game’s hand-drawn visuals are impressive, and the soundtrack includes an all-star lineup of musicians. The game also supports co-op play with up to four players online. It will also be accompanied by DLC which includes a new PvP battle mode.

Basically, this is a multiplayer fighting game with a few twists. It’s also a physics-based game. It’s one of those titles that you should play in a group, but you may enjoy the game on your own.

This game was developed by Boneloaf and published by Double Fine. The developer has since parted ways with Double Fine, but will likely publish Gang Beasts on its own. This means that you’ll be able to play it on PC or Xbox, and you’ll get the same physics-based fun.

You’ll be able to customize your gang members. They’re basically blob people, but you’ll be able to give them a little more personality. In addition to that, you can do things like pick them up and throw them into dangerous machinery.

Whether you’re playing alone or with friends, TowerFall Ascension is a local multiplayer game that is a blast. It has a variety of power-ups that you can use to beat the game. It also has an instant replay feature that helps you to analyze what went wrong in the game.

It’s a 2D arena game that uses arrows to defeat your opponents. It also has a lot of depth to it. You can dash across the screen to avoid attacks, and you can jump on the head of your enemy to kill them.

Earlier this year, the game Fall Guys: Ultimate Knockout was announced. It is a hybrid video game that combines elements of many different stages.

Players will be grouped into teams of two or three and compete against each other. Each team must eliminate the others by performing mini-games. Each round will include eliminations until only one player remains.

The game features a cartoonish look and wacky physics. The game is similar to games like Ninja Warrior, Wipeout, and Battle Royale.

Fall Guys: Ultimate Knockout is available now on PC. It can also be played on Xbox One and Xbox One X. Players can choose from over 20 different minigames to compete in. These minigames include survival, varying races, and team games.

Whether you’re a first-time gamer or a seasoned veteran, Stardew Valley offers a wide variety of gameplay experiences and content. While it’s possible to play the game alone, it’s also possible to play the game with up to three other players in a co-op mode. This type of game is great for new players, as it allows them to work with other people while also introducing them to the game.

The game has two multiplayer modes, co-op, and split-screen. Co-op is similar to single-player play, but it involves more communication. You can invite players from your friend list or you can create a new farm from scratch. In either case, each player has a separate mailbox, porch area, cellar, and energy bar.