What Is IMDb TV? 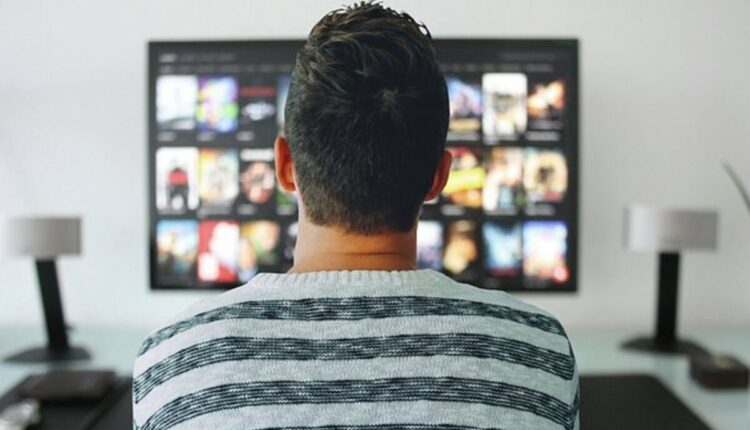 IMDb TV is an ad-supported streaming service that features original and licensed programming. It launched in January 2019 as IMDb Freedive and became IMDb TV five months later. The service is set to rebrand to its current name on April 28, 2022.

IMDb TV is a new free streaming service owned by Amazon that made its debut at the NewFronts advertising conference this month. Among the shows and movies the new service has in the works include a new comedy from Mike Schur, a new series called Top Class, a reboot of Leverage, and an adaptation of High School by Tegan & Sara. The streaming service is also planning to expand its lineup by striking deals with producers and studios to increase its selection of programming.

Unlike other streaming services, IMDb TV has no subscription fee but does feature ads. The platform’s content lineup is constantly growing, adding new titles each month. The platform also offers a variety of genres and has almost half the ads of linear television. It is a good way to watch popular movies for free. Its service is available in the U.S. and the UK and will eventually expand to Germany.

Amazon is backing the IMDb TV service and will rebrand it as Amazon Freevee. This name change will better reflect the cost of the service and distinguish it from the IMDb website. The streaming service will also triple its content lineup in the coming months, adding thousands of titles to its catalog.

There are plenty of other ad-supported video services on the market, but one that stands out from the pack is IMDb TV, which has a non-exclusive library of classic films and TV shows. But a major question remains: is IMDb TV able to draw enough viewers to justify the cost of advertising? While Amazon doesn’t provide a specific metric, it has said that it has tripled the number of monthly active users in the past two years. The company also says that it plans to expand the number of original films and TV series later this year.

Despite being ad-supported, IMDb TV is free to use and stream in the U.S. The service operates as a channel on devices like the Fire TV Cube and Fire tablets. But it can also be accessed through personal computers. And it’s available on any major streaming platform, so you don’t have to install a separate app to watch movies.

IMDb is a well-known website for film and television fans. The encyclopedia-style database of everything shot on camera is the definitive resource for movie and television buffs. Its streaming service aims to target an audience already a big part of the IMDb community. However, it won’t be strong enough to compete with Disney+, which already has streaming services for a broad audience.

The IMDb TV sign-up process is simple and requires only basic information about yourself. In addition to your email address, you can register with your Facebook or Amazon account, which can be convenient if you do not want to share your personal information. You can watch free movies on IMDb TV, create a Watchlist, and get related recommendations based on your watching history. To register with IMDb TV, follow these steps:

First, visit IMDb.com and click on the sign-up tab in the upper right corner. Once you have logged in, you can add movies and shows to your watchlist and receive notifications when they come to your local cinema. You can also rate your favorite movies and shows to get recommendations from others.

How to Watch Netflix on Your TV

How to Get HBO Max on Roku