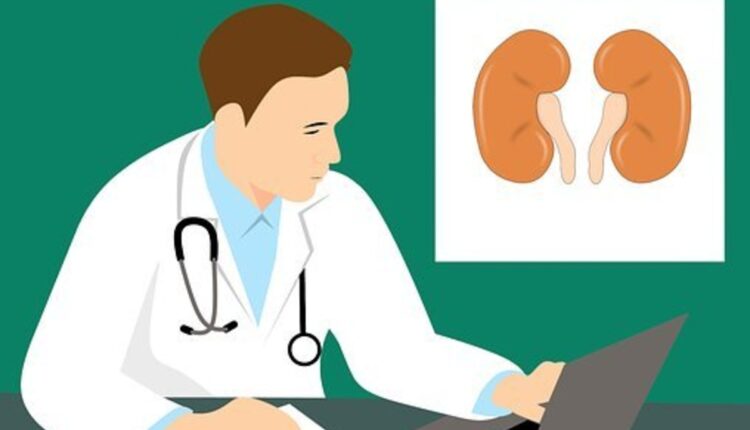 Inflammation is a biological process that causes tissue damage. Four of its five cardinal signs are pain, swelling, redness, and loss of function. It has a history as an ancient medical condition, dating back to the ancient Greeks. Today, we are more familiar with these signs than we ever were and can recognize them to help diagnose and treat patients.

The most common of these five cardinal symptoms are swelling. This occurs when tissues become inflamed and retain excessive fluid. Swelling may occur without inflammation, but it usually occurs associated with an injury. Moving the affected body part is tricky in this case, causing discomfort and pain. Swelling may be a symptom of a bacterial infection, but it isn’t a diagnosis in and of itself.

Inflammation is a highly complex process that involves several types of chemical mediators. The most well-known is histamine, which triggers vasodilation and increases vascular permeability. It is produced by mast cells and basophils in the blood and released during an injury. Other chemical mediators include lysosomal compounds produced by neutrophils and many cytokines.

The release of inflammatory mediators by activated cells is the primary cause of clinical symptoms such as increased blood flow and redness. Moreover, the increased permeability of blood vessels causes exudation of plasma proteins and fluid into tissues, resulting in swelling. Bradykinin, a mediator molecule, increases the body’s sensitivity to pain. Additionally, these mediator molecules change the blood vessels, enabling the migration of leukocytes.

Arachidonic acid is a significant component of the membrane phospholipids in all cells. It is also one of the primary substrates for the synthesis of biologically active mediators of inflammation, called eicosanoids. Eicosanoids are synthesized from polyunsaturated fatty acids (PUFAs) and are widely distributed in the body. Other inflammatory mediators stimulate eicosanoids via the PLA2 gene. Increased intracellular Ca2+ levels and cell membrane damage may also increase eicosanoids.

Impact of inflammatory mediators on the immune system

Inflammatory mediators are released by damaged cells and tissues. These inflammatory molecules act as signaling molecules that direct immune cells to specific sites and alter gene expression. These mediators are essential for the immune response and contribute to many diseases in the body. In addition, they act as clotting agents and attract white blood cells (phagocytes) to the affected area.

Inflammation is a normal response of the body to damage. When it occurs, there are five cardinal signs: heat, swelling, redness, and pain. This response is a protective mechanism against pathogens and helps the body to repair itself. However, too much or too little inflammation can lead to tissue destruction and bacterial infection.

The immune system can also develop disorders when it cannot respond appropriately to foreign substances or tissues. For example, in some people with allergies, the immune response may be too strong, too weak, or in the wrong place. In other cases, an overactive immune response can lead to autoimmune diseases, in which antibodies form against body tissues.

Effects of inflammatory mediators on disease onset or progression

Inflammation is an essential process in the body. The release of inflammatory mediators stimulates the turnover of epithelial cells. Specific proteins, including IL-1, are involved in the process.