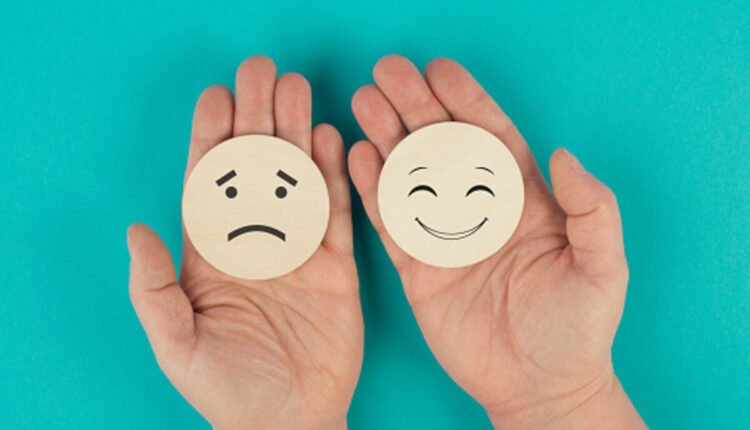 Smut is a plant pathogen that affects crops such as maize, barley, and oats. These plants develop a sooty black appearance. This article will explain what Smut is and why it affects certain crops. Ultimately, you will be able to identify these plants to protect them from the disease.

Smut is a fungus

Smut is a fungus that lives inside plant tissue and propagates through sporulation. It has a two-phase life cycle, including saprophytic haploid and parasitic dikaryon phases. The smut fungus’s pathogenic stage starts with mating two compatible sporidia that form infectious filaments and invade the host’s vascular tissues. These fungi grow intracellularly and intercellularly in the host plant and absorb nutrients from the biotrophic interface. They invade at the seedling stage and grow systematically without causing visible symptoms.

Smut fungi are a diverse and non-monophyletic group of plant pathogens. They include many model species, which have evolved comprehensive molecular genetic toolkits and contributed to many ecological and economic studies. The fungi have also been used as paradigms to study the emergence of new diseases in plants. The development of these tools has greatly enhanced the understanding of pathogen-plant interactions.

It is a plant pathogen.

Smut is a fungal plant pathogen that grows near the vascular tissues of plants. Plants use these tissues for the transport of nutrients and minerals. The vasculature is lined with bundle sheath cells that mediate nutrient loading in the VIN addition. Smut fungi may sense such nutrient gradients by growing close to them.

Smut fungi can infect plants locally, systemically, or in both. Different smut fungi infect plants differently. Their life cycle enables them to infect plant tissues selectively. In addition, they can be differentiated based on the location of the infected tissue.

The fungus is seed-borne and carries spores from one season to the next. The spores infect emerging seedlings and replace the grain with a black, powdery spore. Infected seed heads emerge before healthy seed heads. Seeds are infected even if they do not turn black. The infected seed becomes an inoculum when planted.

It causes a sooty, black appearance in the affected plants

Smut is a fungus that attacks plants and causes a sooty, black look on the affected plants. The disease affects many plants, especially cereals, but it is widespread in sedges and grasses. Plants infected by Smut have masses of sooty black spores visible when the plant is healthy.

It is a type of fan fiction.

Smut is a fan fiction that explores sexuality differently from mainstream media. While the topic of sex is often taboo, Smut is a safe, comfortable space for people to explore their sexuality. This genre also allows authors to explore more profound questions about morality and ethics. However, keeping some rules in mind when writing Smu is essential.

It is used to describe a type of writing that is considered to be indecent or offensive.

Smut is a common noun, but it also has many synonyms. It can refer to various verbs, including increasing, intensifying, and transforming. It is also the name of a kingdom of organisms called homeotropic organismsbes.

In the United States, a novel named Catcher in the Rye was banned from being read in high school English classes in 1992. The same book was banned in Souderton, PA, in 1994 and in Irvington High School in Fremont, CA, in 1995 after parents raised concerns about its sexual content and use of profanity. Similarly, in Fort Wayne, IN, the Hamilton High School curriculum was challenged in 1998 due to its sexual content and graphic language. However, in the end, the book was re-approved for reading and restricted to high school students.

What is DNS, HTTP, and Public_HTML?