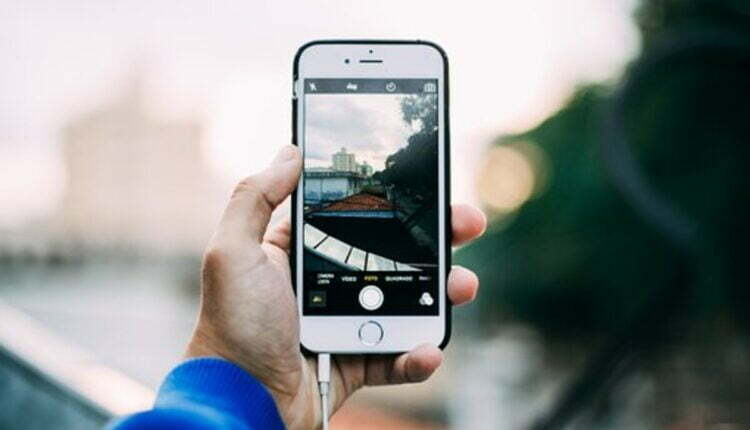 Google Camera is a camera phone application that is being developed by Google for the Android operating system. The development of the application started in 2011 at the Google X research incubator under the leadership of Marc Levoy. At the time, Levoy was developing image fusion technology for Google Glass. Levoy’s team later moved on to create the Google Camera application.

A camera’s High Dynamic Range (HDR) feature works by capturing several images with varying exposure values and then combining them into a single photo. This process helps maintain detail in bright and dark areas. It can be helpful in a variety of purposes. For instance, you might use HDR for a night scene or highlight a landscape scene. Advanced users may take three different photos with different exposure levels, transfer them to their PC, and combine them in Photoshop or Lightroom.

HDR is more effective with high-quality raw materials. The 12-megapixel Sony IMX378 sensor used in Google’s HDR+ camera has large pixels, which helps the camera distinguish between bright and dark areas. These pixels also help avoid image noise, a common problem with HDR. Additionally, HDR-enhanced images are more likely to prevent ghosting, a problem caused by the differences between the two frames. Another problem with HDR is blurring due to camera shake. However, Google’s camera does have a solution to this problem: it analyzes a series of pictures and selects the best one.

Image stabilization is a feature that helps reduce the blurring associated with the camera and other imaging devices’ motion. It can be helpful if you often take videos or photographs where you do not want to see a background blur. It’s available on most smartphones and can help you take better pictures. This feature is available in both Android and iPhone models.

Electronic image stabilization (EIS) is a method that corrects the blurring and other unnatural effects of camera movement. It analyzes camera motion and then synthesizes a new video by transforming each frame. The exact way in which EIS works will depend on the algorithm used. Software-based EIS is generally more flexible and can correct more extensive motions. But it still has its limitations. For example, it uses a lot more processing power than OIS, and the amount of energy in a mobile phone can be limited.

The Google camera app has a new long-press feature that improves video experience. The previous version of this feature simply started recording when you long-pressed the shutter button, but the new version allows you to slide your finger to zoom and lock recording. The camera will then continue recording until you press the stop button.

You can use this feature to record videos and images from your camera. The app can automatically calculate the number of photos and videos you can record on your phone based on the amount of storage you have available. To use this feature, your application must target Android 10 and specify the storage permissions in the manifest. In addition, you must also request location permission and audio recording permissions.

How to Connect a DroidCam to a PC

How to Fix a Door Handle