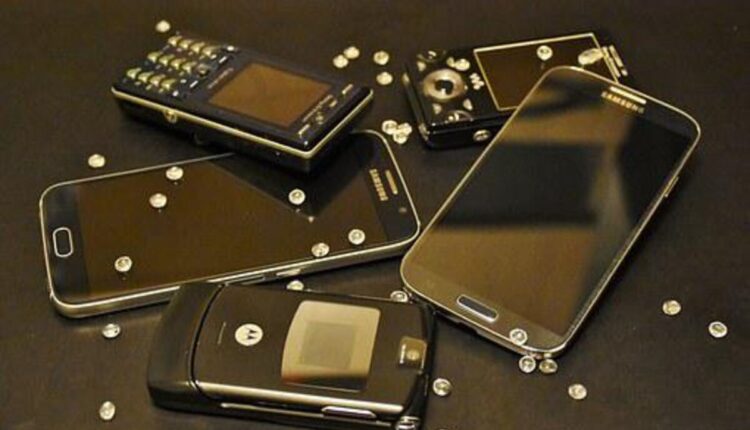 The Xiaomi Mi A3 is the third phone in the Mi A series from Xiaomi. The phone was developed in collaboration with Google as part of the Android One initiative. In this review, we’ll look at the features, design, camera, and battery life. Whether or not it meets your expectations will depend on your own preferences and needs.

The Xiaomi Mi A3 is a new smartphone that is the third in the Mi A series. The smartphone runs on Android One, an operating system developed jointly by Google and Xiaomi. It comes with many features that make it an excellent choice for people looking for a good Android phone. In addition, the Mi A3 is affordable, so it’s a good choice for people on a budget.

The Xiaomi Mi A3 is powered by Android One, which means it gets faster updates and longer support. It also doesn’t have the usual bloatware. The phone comes with Google services, a camera app, and FM Radio. It’s a fast smartphone that is perfect for everyday use. The smartphone is also part of Google’s Android One program, meaning it will receive updates as soon as they come out. In fact, the Mi A3 will be getting Android 10 shortly.

The Xiaomi Mi A3 comes with a glass sandwich design. It weighs 173.8 grams and features a P2i nano-coating that prevents accidental spills. It also has an in-screen fingerprint scanner. However, it is not water resistant. If you are concerned about your smartphone falling, you may want to invest in a case.

The Xiaomi Mi A3 comes in a variety of color variants. It has a blue variant with a swirling texture and a white variant with a pearl sheen. It also comes with a triple camera setup at the back. The smartphone also has an optical fingerprint reader embedded in its display. It is available in a range of colors, and the blue and white versions feature nano-level holographic patterns on their surfaces.

The camera on the Xiaomi Mi A3 is very good. It takes good pictures even in low light. To take better pictures, you need to enable HDR mode before every shot. The device features a 12MP mode, a 48MP mode, and a Night Mode. The picture quality is similar to the Redmi Note 7 Pro.

Xiaomi Mi A3 users may be facing the problem of poor battery life. This problem may be caused by several factors, including bugs in the firmware and apps, as well as hardware issues. One of the most common culprits is high screen brightness. To ensure that your smartphone stays powered for as long as possible, try to lower the screen brightness to avoid constant drain. Likewise, turning on WiFi, Bluetooth, GPS, and other features can also affect battery life.

Xiaomi Mi A3 comes with a 4,030 mAh battery, which offers excellent autonomy. According to the manufacturer, it can last up to two days on moderate usage. It also supports fast charging 3.0, which allows it to be fully charged within two hours and 20 minutes.

The phone may have poor reception if the cellular network is weak. If this is the case, there are a few ways to fix the issue. First of all, make sure the phone is in a stable condition. Next, go outside of a compact area. Then, set the phone to automatic or manual network selection. Lastly, make sure you have enough balance on your phone to make calls.

The Xiaomi Mi A3 features Android One on its back, which makes it compatible with Android Developers’ preferred version. This ensures that the phone will receive future Android version updates, including security patches. The phone also has a headphone jack and a large enough battery.

The audio of the Xiaomi Mi A3 is good in terms of frequency response and noise level, but it lacks in the high range. We tested the device using the TASCAM US-2×2 audio interface and RightMark Audio Analyzer software. In both cases, we disabled all audio enhancement features. Overall, the sound quality of the Xiaomi Mi A3 is good, but it falls behind the Redmi Note 7 in low and high frequencies.

In order to solve sound issues, it is first necessary to clear the terminal’s cache. This will remove unnecessary information from the phone and increase its storage capacity. Additionally, clearing the cache may also solve app errors. In the video below, you can see how to do this. You can also find textual instructions in the link below.

The Xiaomi Mi A3 is the third Android One smartphone from Xiaomi. It features a 6.09-inch HD+ display with AMOLED technology. It has a resolution of 720×1560 pixels and weighs 173.8 grams. It is equipped with a Li-Po 4030 mAh battery. The Xiaomi Mi A3 comes with Android OS v9.0 (Pie) out of the box.

As for the Mi A3’s display, it has an AMOLED panel, which is quite rare in this price range. Unlike the Mi A2, which had IPS LCD displays, the Mi A3 uses a Samsung-made AMOLED panel. This makes it significantly brighter and offers better color reproduction than the previous models. The phone also features a fingerprint reader.