How to Repair an LED Bulb 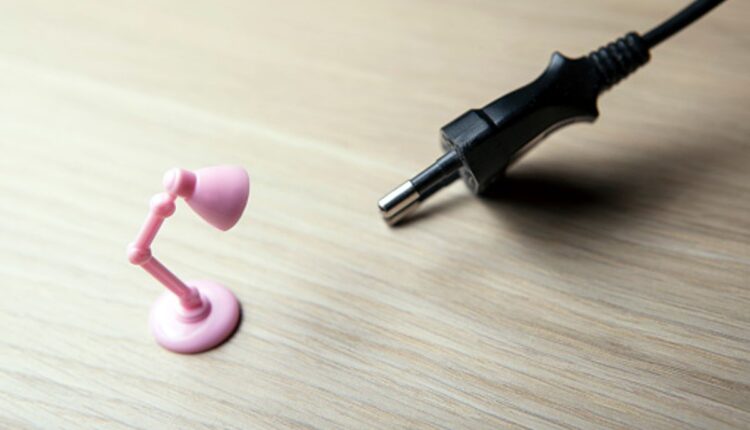 To repair an LED bulb, you must first identify what is wrong with it. LED bulbs are either made of metal or plastic housing. The plastic part of the bulb often has screw bosses. Once the plastic part is removed, you must locate the driver’s PCB and desolder the wires. Make sure to note the colour of each wire on the PCB.

You should take several steps to fix a blown-integrated LED bulb. First, make sure that you unplug the fixture. Secondly, you should check the warranty. Some LEDs come with limited warranties. If the warranty period is expired, you should contact the manufacturer or vendor or hire an electrician.

Often, the problem lies with the power supply. This component often fails to provide the proper voltage to the LEDs. As a result, the bulb will no longer work. Secondly, the series of diodes inside the LED can become short, resulting in the LED not producing the right voltage.

Checking for a faulty LED

Checking for a faulty LED is important when repairing an LED bulb. Faulty LEDs can be caused by several issues, including a short in the electrical wiring or moisture penetrating the interior of the LED. You may need to contact an electrician for proper diagnosis and repair.

First, look for a burnt-out LED. This is easily identifiable by a black spot or burns marks. You can also use a multimeter to test the diode’s function. If the faulty LED is easily visible, remove it and replace it with a new one. Be sure to use the same type as the original LED.

Then, check the connectors to ensure they are not loose or broken. LEDs are generally made from two copper layers separated by a thin layer of insulation. You may break the connectors and short the LED if you cut through this layer.

Checking the resistance of an LED bulb

To test the resistance of an LED, you need to connect a test lead to the positive lead or the anode lead, which is the longest lead on the LED. You may have to switch the leads if the measurement does not give you the correct results. You should then clip a 1K resistor to the test lead. This will help limit the current that can pass through the LED and prevent it from overheating.

You can also use a multimeter to measure the resistance of an LED bulb. You can use a digital or analog multimeter to perform this task. The digital version has more accurate diagnostic indicators.

Checking the voltage of an LED bulb

The first step in troubleshooting an LED bulb is to determine its voltage. This is a simple process that involves using a multimeter. It is best to purchase a digital multimeter, as it clearly reads the LED strength. If you have a multimeter with an analog lead, you may be able to test the LED with the same results, but an analog multimeter is less reliable and more difficult to read.

The multimeter will have a display window that reads 0L or OPEN. Connect the other end of the test leads to the negative terminal of the 9-volt battery. The LED should light dimly, indicating that it is functioning. If it does not, swap the leads until you find the correct value.

How to Patch Carpet