Order From the Golden Bull Menu 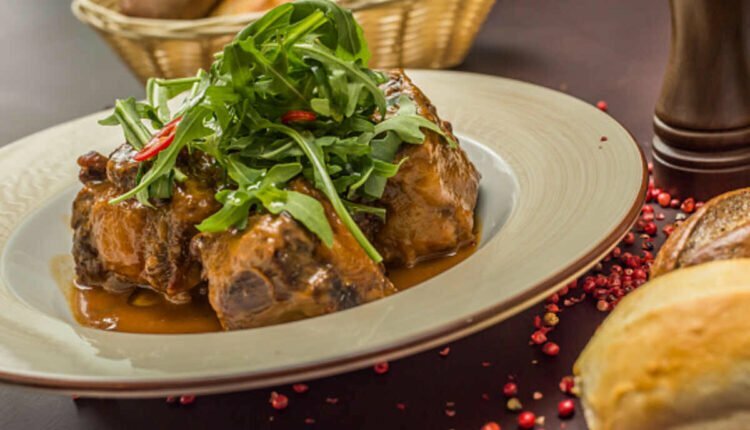 You can now order your meal from the Golden Bull menu online or in stores. The menu includes everything from starters to desserts. You can also check out the staffing levels at this Santa Monica landmark. So whether you want to order traditional American dishes or a Western-inspired spread, you’ll be able to find something to satisfy your taste buds.

Don Cranford owned Golden Bull for over 40 years. Several investment groups wanted to remodel the restaurant and change its name when it was sold. But the Anders group wanted to keep it as a neighborhood staple. They also own Margo’s on Montana and Art’s Table in Santa Monica. They also own Cole’s French Dip in Downtown Los Angeles, which has a classic sandwich menu.

Golden Bull has a history as a family restaurant. It opened in May of 1971 and has a capacity of 500 people in the main dining room and 150 in the cocktail lounge. They originally served upscale American fare, including steak and lobster. However, the Austin family sold the restaurant after the 1972 season, and it reopened as The Bonfire, a popular family restaurant with excellent service and food.

Golden Bull has long been an icon of Santa Monica, serving delicious steak and other classic comfort foods. It’s a favorite hangout for Hollywood stars and has a relaxed atmosphere. It’s also known for its excellent service, friendly staff, and great food. The restaurant plans to change its menu to reflect its new direction.

The reopened Golden Bull is a new incarnation of a Santa Monica staple with a classic chophouse menu. The restaurant offers classics and American classics with an old-school vibe from breakfast to lunch. The menu is priced from $19 to $58 for dinner entrees.

The Bull opened in 1936 and is located near the beach, with a lush outdoor patio. It’s the perfect brunch place, pregame for sunset walks with lobster rolls, or chase after a long walk on the beach with a New York strip. The Bullen excellent read option if you’re visiting Santa Monica this summer.

Highlights From the Wonderbird Menu