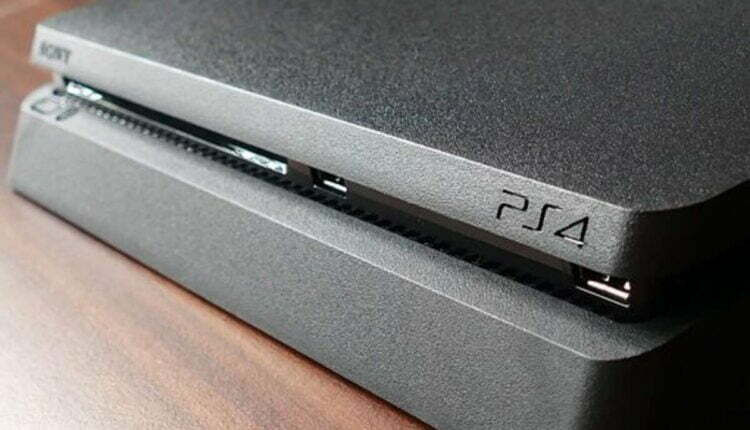 The game includes many features that allow players to take control of the cars and participate in competitions. There are hundreds of hours of content to play through. Players can earn achievements and collect cars by winning races, as well as participate in the Manufacturer’s Cup, which allows them to drive for their favorite car manufacturer. It also includes a leaderboard system and an activity feed that shows player photos and race results.

The game has a retro look that harkens back to the 16-bit era. Players are able to customize their cars through upgrades that influence their handling. Players can also pick up additional nitro boosts during a race. This makes Horizon Chase Turbo a fun game for on-the-go play.

Developed by 704 Games, NASCAR Heat 5 is a new racing game based on the 2020 NASCAR season. It’s available on the PlayStation 4, Xbox One, and Microsoft Windows. In addition to its career mode, NASCAR Heat 5 also features multiplayer and online challenges.

Developed by Slightly Mad Studios, Project CARS 2 is a motorsport racing simulator game. It’s the next evolution in the award-winning series and was designed with eSports in mind. It features precise physics, a wide variety of motorsports, and online multiplayer.

It also features a comprehensive career mode and a host of esports activities. It’s also one of the best racing sims available on the current generation of systems.

Developed by Beenox, Crash Team Racing – Nitro-Fueled PS4 racing games features a variety of game modes, including the original game modes, the Adventure Mode, and the Nitro-Fueled mode. Players can also select from a number of different tracks.

Nitro-Fueled includes a number of online options, including private matches, friend and family online play, and online leaderboards. Players can also pick up offensive items or defensive items that can help them in their races.

Nitro-Fueled is available for PlayStation 4, Xbox One, and Switch. Players can choose to play in either the Easy or Medium difficulty levels. Each difficulty level offers different track types and challenges. The Easy difficulty level is suited to younger players and those who prefer less intense racing games.

Developed by Ubisoft Kyiv and published by Ubisoft, Trials Rising is the next-gen iteration of the classic motorcycle platformer. Featuring an XP-based progression system, a host of online multiplayer modes, and local co-op, this latest entry in the series is sure to please fans of the genre.

While the game offers a host of new features, it also features a handful of tried and true Trials staples. Players can customize their bikes with stickers, test their skills with Contracts, and compete in regular multiplayer. There’s also a world tour of exotic locales, including the Philippines, the US, and Japan.

Originally released in North America on 6 June 2017, the WipeOut Omega Collection is a futuristic racing game remastered. It contains content from the original game, the expansion pack Wipeout HD Fury, and the prequel WipEout 2048. It includes a total of 46 ship models, along with 26 reversible circuits. It also includes a single-player campaign.

The WipeOut Omega Collection is also compatible with PlayStation VR. The game has remastered graphics, sound effects, and textures. It also features online multiplayer for up to eight players. It also supports a two-player split-screen.

How to Get Diamonds in FF Diamond Kharido