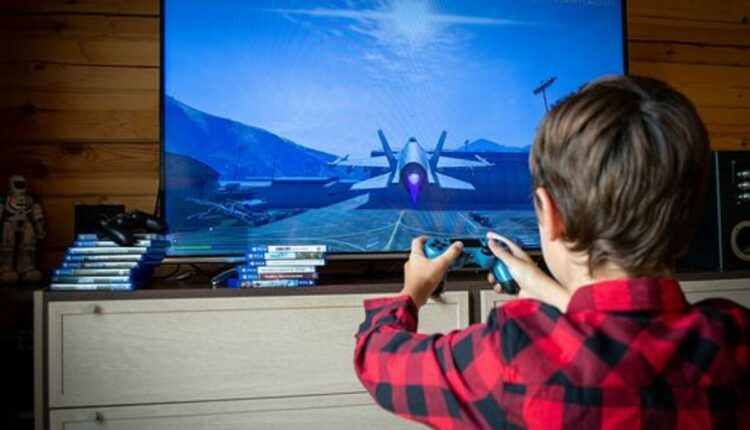 Whether you’re looking for something to play while you’re waiting for the plane to take you to a different continent or you want a game that’s going to keep you busy for hours, there are many open-world games for PC that you can choose from. Here’s a list of some of the most popular games out there right now.

Originally released in 1997, the Grand Theft Auto series has become one of the most popular open-world game series in the world. The series features four expansion packs and seven standalone titles. The series has sold more than 370 million units to date and was ranked the fifth most successful video game franchise in the world by The Telegraph.

Grand Theft Auto is primarily developed by Rockstar North. The series has also been remade by a few other companies. They include Sam and Dan Houser, Aaron Garbut, and Leslie Benzies.

Despite a few glaring flaws, Metal Gear Solid V: The Phantom Pain is one of the greatest stealth action games of all time. Featuring an open-world structure similar to that of Far Cry 3 and Red Dead Redemption, Metal Gear Solid V lets players explore the world of Snake on their own terms.

In this new chapter of the Metal Gear series, Snake, also known as Venom “Punished” Snake, is back after nine years of being in a coma. He is now enacting revenge on the people who put him in that state.

Assassin’s Creed IV: Black Flag is the sixth major installment of the series. The game is published by Ubisoft. It’s set in the Caribbean during the Golden Age of Piracy in the early 18th century. It’s the first game in the series to be available on Nintendo platforms, although it’s expected to release for PlayStation 4 and Xbox One in 2014.

The main character is Edward Kenway, who is a notorious early 18th-century privateer. He is also the grandfather of Connor Kenway, who is the protagonist in Assassin’s Creed III.

Regardless of whether you are a Red Dead Redemption fan or not, it’s easy to see why Rockstar’s latest effort is such a critical success. Not only is Red Dead Redemption 2 a massive open-world RPG, but it’s also one of the most beautiful games on the market.

The game takes place in 1899, during the end of the wild west’s golden age. While civilization has overtaken lawlessness, native Americans still face violence and exploitation. A young man named Arthur Morgan is forced to try to survive against the odds in this violent world.

Unlike other zombie survival games, 7 Days to Die is actually an RPG. You can craft weapons and items, build your own base and explore a randomly generated world. Whether you are playing solo or with friends, this game has a lot to offer.

The main idea behind 7 Days to Die is that you need to survive. You must do so by defending yourself against zombies, gathering resources, and building your base. You can also play with other players online or on a local network. This game features over 60 different zombie archetypes, as well as more than 800 in-game items.

Whether you’re new to the Terraria open-world games world or are a seasoned veteran, you’ll appreciate the sheer variety of games available. Many have some of the same gameplay elements as Terraria, but there are also several games that have unique features of their own.

Grounded is an adventure game that will appeal to Terraria fans. While it does not have a large storyline, it does provide a good mystery. You’ll have to gather resources and craft items to survive. This is a great way to spend some quality time with friends.

Having already been released for the PS4 and Xbox One, No Man’s Sky is coming to PC as well. It’s an action-adventure survival game that lets players explore the universe. They can build outposts and colonies, trade for equipment, and fight space, and pirates.

No Man’s Sky was developed by Hello Games. The studio is best known for the Joe Danger series. Their work on No Man’s Sky was a huge undertaking, but they’ve been determined to keep it fun.

No Man’s Sky is a first-person space exploration game. Players can explore a procedurally-generated universe with quintillions of planets. They can also explore caves, which are a source of loot caches. Caves can contain items that can be sold for thousands of Units.