What Is a Graphical User Interface (GUI)? 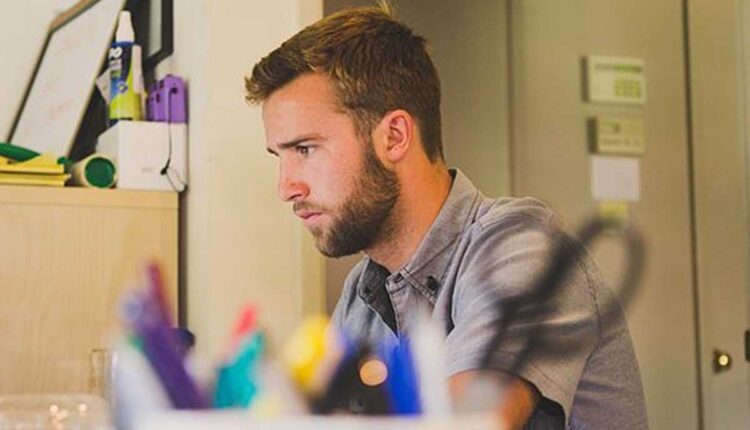 A GUI is a user interface that visually displays information in computer programming. This type of interface can be found on a number of popular platforms, such as the Windows operating system, Macintosh, and Linux. It is also used on mobile devices, including smartphones such as the iPhone, Android, and Blackberry OS. Popular languages for writing GUI programs include C/C++, HTML5/JavaScript, and Python.

A graphical user interface (GUI) is a method of interaction between a user and an electronic device. It allows interaction through graphical icons and audio indicators instead of traditional typed commands and text. Text-based UIs are also available and are used by computers and other electronic devices that cannot use visuals.

The graphical user interface is an integral part of a computer system. It can help users interact with a computer in an efficient and enjoyable manner. The interface typically uses graphical elements to allow users to enter instructions and choose services. In the past, the command line interface (CLI) was a user interface reserved for advanced users. The advent of the GUI simplified the computer’s use, making it more accessible for average users. The rapid growth of Information Technology meant that job opportunities for those with skills in creating and designing GUIs increased. Future programming languages have been developed to cater to the growing need for user-friendly interfaces.

Several significant breakthroughs have marked the graphical user interface era. Initially, UNIX and other workstation operating systems incorporated graphical interfaces. In 1995, Microsoft released Windows 95, which made the GUI a ubiquitous feature of computers. The graphics and icons that comprise the GUI quickly became synonymous with computing and began to be used in commercials and print design. As a result, many people have argued that GUIs merged art and engineering.

The Xerox Star GUI is a type of graphical user interface developed by Xerox PARC. It helped lay the groundwork for modern computer interaction. While the design has changed slightly over the years, its fundamental principles remain the same. Today, Windows and macOS use modified versions of the Star interface.

The first screen a Star user sees is the Desktop. It represents the working environment and displays familiar objects such as spreadsheets, documents, and other data files. Star is based on the WYSIWYG principle, which means that what you see is what you get.

Xerox Star was designed in the 1970s by Xerox engineers who were interested in personal computing and working with a local area network. In addition to personal workstations, it also allows users to attach shared resources to their local area network.

The Macintosh is a computer with a Graphical User Interface (GUI), first introduced on the Apple II personal computer in 1984. Apple’s GUI paved the way for other computers, including the iPod and iPhone. But the Apple Macintosh wasn’t without controversy. It was widely criticized for its high costs and slow speeds. Critics also argued that the GUI was not appropriate for professionals.

Macintosh’s user interface was derived from experiments conducted at Xerox Parc in the early 1970s. It featured a mouse and icons to allow users to navigate its system and use its applications in an intuitive way. It also featured click-and-drag and point-and-click features. Macintosh’s operating system was developed to handle this user interface. The system initially ran on a Motorola 68000 series microprocessor but later switched to the PowerPC processor. Today, the Macintosh uses Intel x86 processors.

Despite these differences, Apple’s graphical user interface is nearly identical to all Macintosh products. The file system used by the MacOS is not accessible on Windows, and Mac addresses are unique to each Mac. Unlike Windows, the Macintosh file system uses a Unix-based file system. In addition, Mac OS users cannot use Windows-based network adaptors.

The graphical user interface (GUI) was first created as a user interface for the MS-DOS operating system. It was inspired by the Macintosh System Software and allowed DOS users to navigate their virtual desktop using “windows.” They could now view the contents of their electronic files simply by clicking on the screen with a mouse. Today, computers host websites and can even send text messages as simple as “LOL.”

The graphical user interface was first introduced in November 1983 when Bill Gates showed a prototype to IBM. However, IBM felt that the GUI was just a passing phase. The company produced a DOS-based multitasking program manager called “Top View” which was discontinued two years later. This system influenced OS/2, although it never had a GUI version.

The Windows 1.0 version of the operating system was released in November 1985 and was a flop. At the time, the Mac OS had already gained market share, and Win 1.0 failed to capture a substantial market share. In addition, Mac sales were plateauing, and some observers wondered if the GUI had reached its peak.